Beranda » Joglo » Penginapan » The Joglo in The Meaning of Life

The Joglo in The Meaning of Life 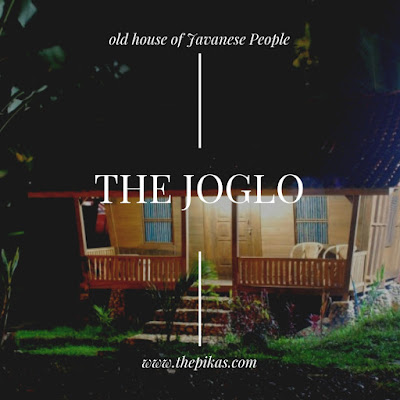 How to feel if you living in old traditional house of the Javanese people. Joglo in culture java have the meaning of life, the type of roof on a joglo house reflects about social and economic status from the owners of the Joglo. The Joglo house is traditionally associated with Javanese aristocrats.

The Joglo roof is the most complex of all Javanese roof types. They have different type is like limasan and kampung roof, joglo roof does not use king posts.  Joglo roof consists of columns that become higher as it go to the center. The four innermost main house columns are often the tallest, while the outer columns are the lowest. These four innermost house columns support a roof that is the steepest of all type of Javanese roof; almost forming a pyramid, except that it comes to two points rather than a single one. These four innermost main house columns is surmounted by a unique structural element known as tumpang sari. A tumpang sari is basically layered beams structure; the outermost band of beams support the rafters of both the upper and lower roofs, while the heavily-ornate inner band of beams create a vaulted ceiling in the form of an inverted stepped pyramid.

The basic joglo-type houses can be increased in size by adding extra columns and extending the roof area outwards. Some very large joglo roof, such as the roof of the Grand Pendopo of the Mangkunegaran Palace, has a shape reminiscent of a mountain.

Traditionally, joglo roof is used for the house proper (omah) or the pavilion (pendopo) of noble families. In a large house compound of a Javanese noble family, joglo roof covers the very center part of the house. The space in the middle of the house, known as the dalem, is considered the most sacred. This sacred space — especially the area beneath the tumpang sari — is often left empty. In modern time, the area has no specific usage, but traditionally an incense was burnt once a week in this area to honor the rice goddess Dewi Sri, or in Central Java, to honor Nyai Roro Kidul. This sacred area is also the area where the bride and bridegroom are seated during their marriage ceremony.

The joglo roof is an iconic Javanese roof form. Joglo roof has influenced the development of Dutch colonial architecture in Indonesia. Modern buildings in Indonesia, such as big hall or airport terminal buildings, sometimes use the joglo roof.

In the Pikas we make the pleasant ambience and can make you feel living in the old time with traditional house the Joglo.

Share on FacebookTweet on TwitterPlus on Google+
Next Previous Home 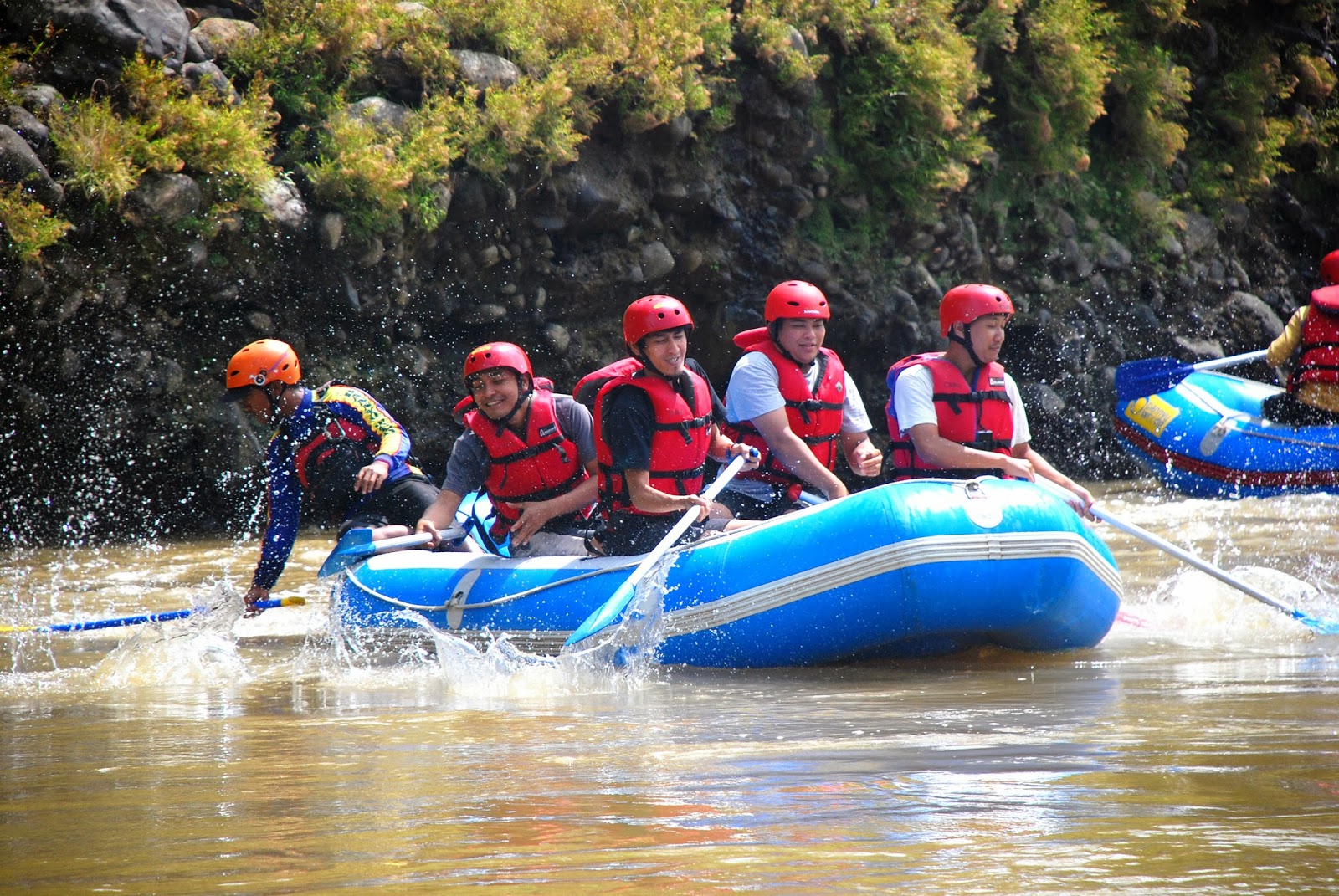 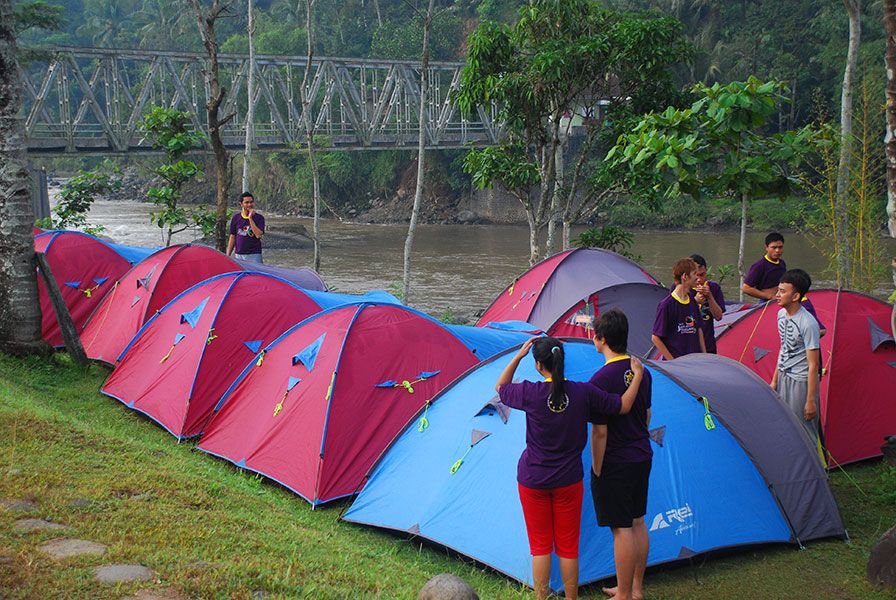 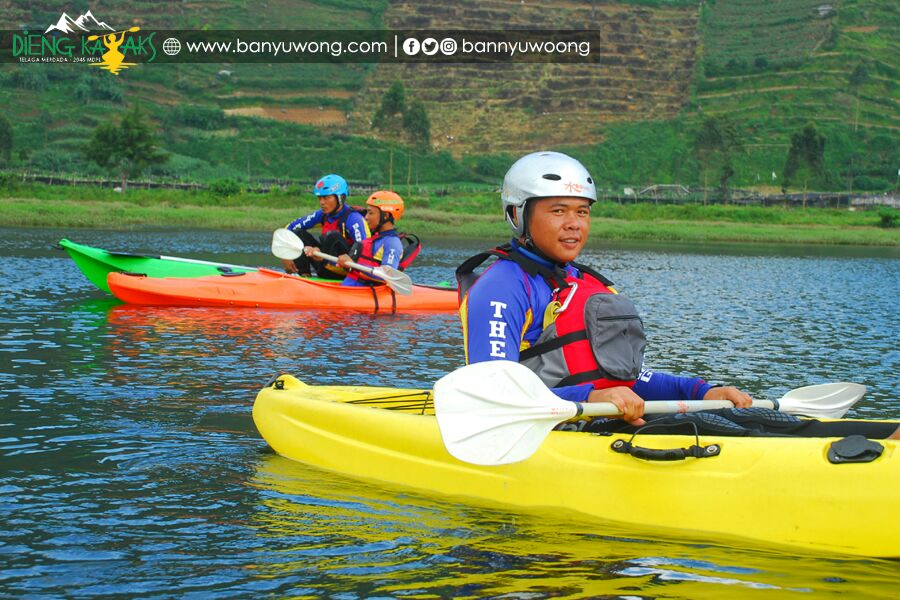 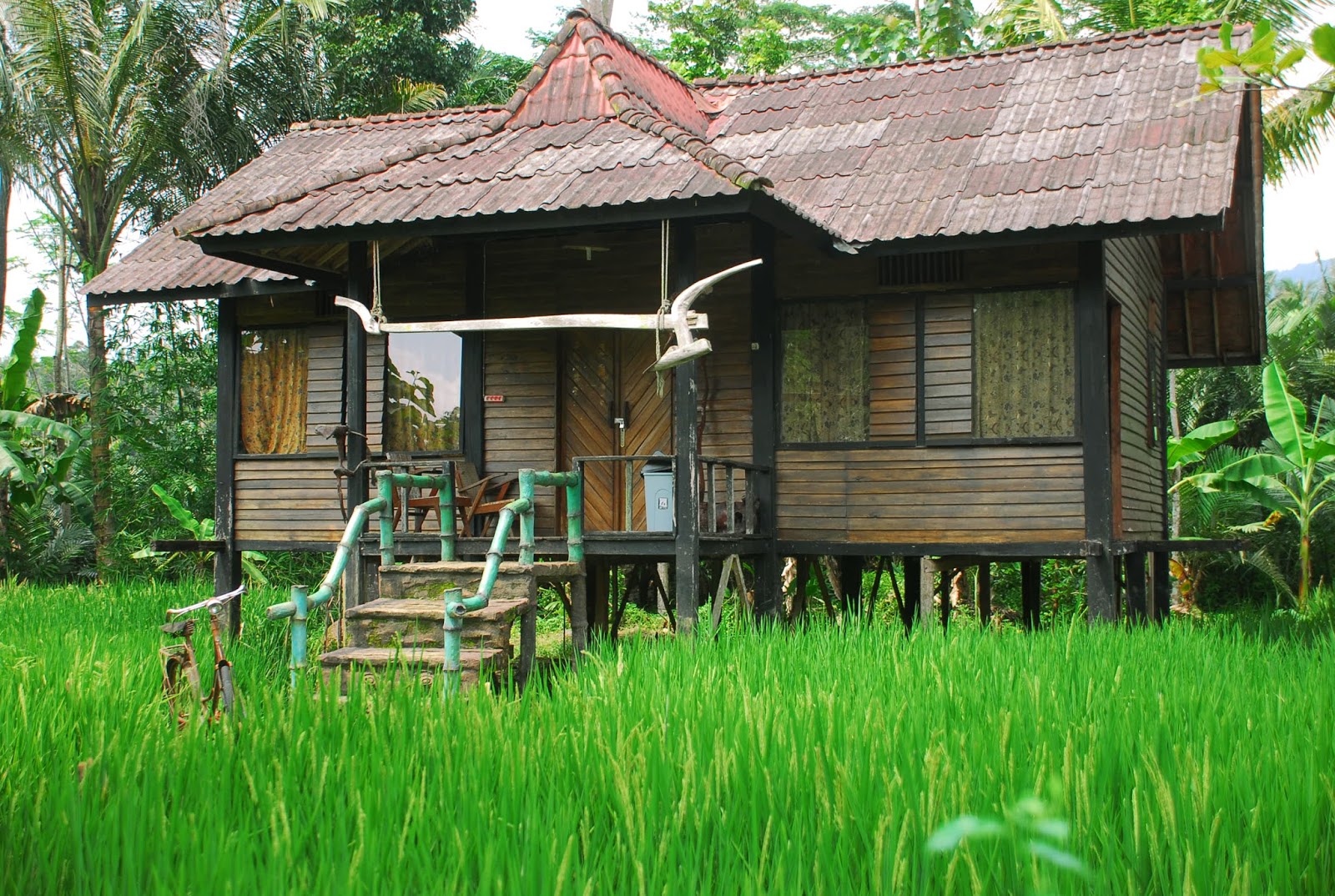 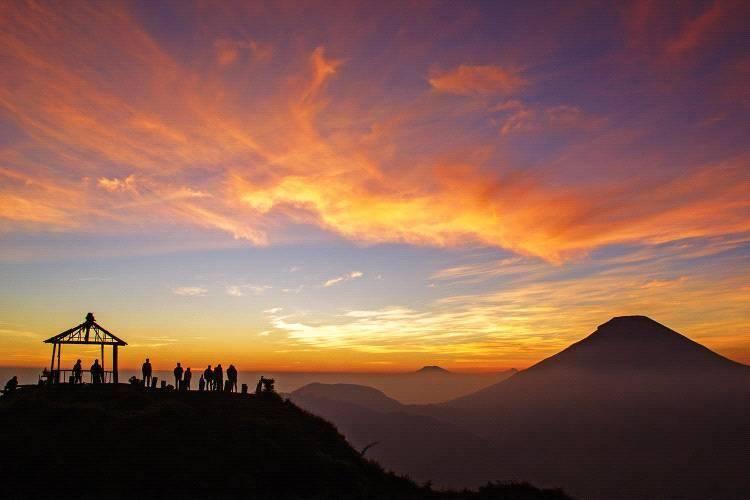 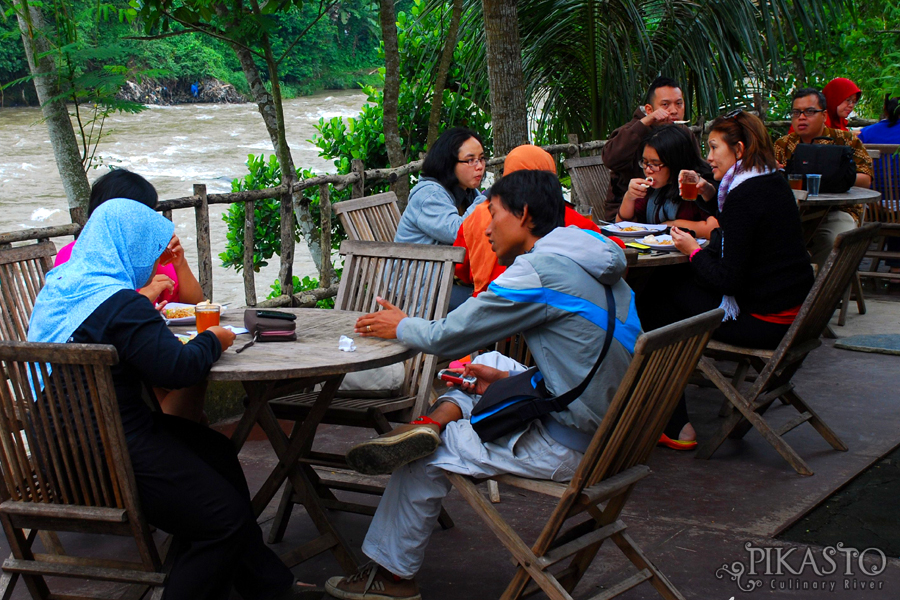 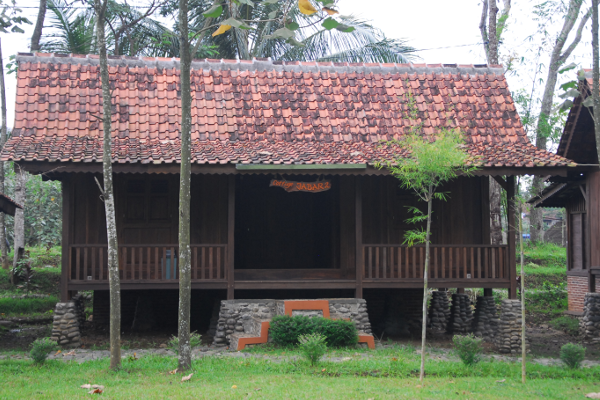 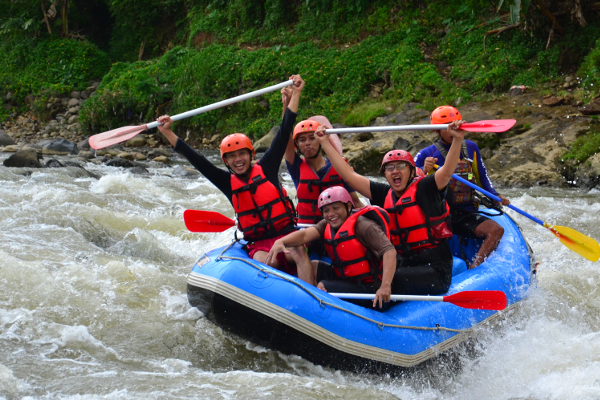 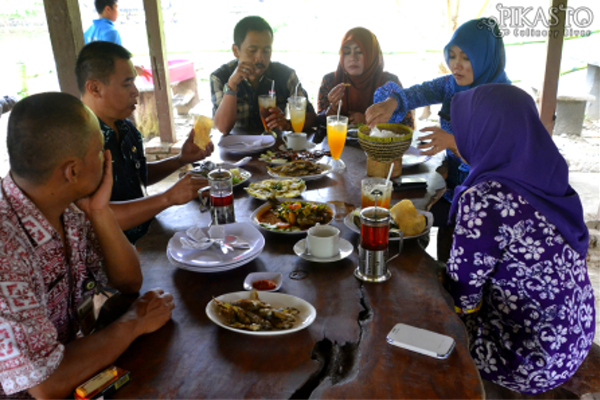 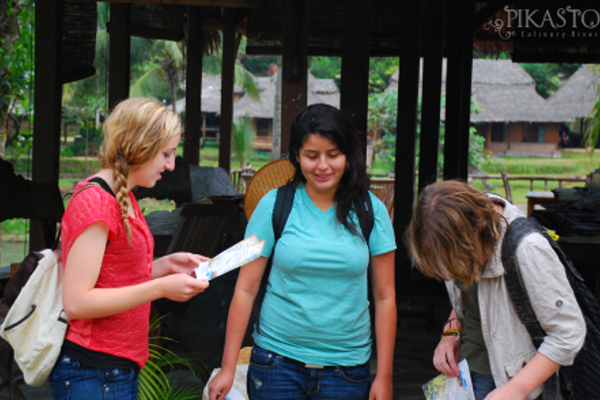